Throughout the year Mount Angel Abbey and Seminary holds a number of events. Some are serious fundraisers, such as the two Seminary Benefit Dinners. Others, such as the Saint Benedict Festival and the Abbey Bach Festival, are intended to extend the welcome of the Abbey to all who can join us. The Christian in the World Lecture Series is among the oldest Abbey event and consists of a series of lectures on faith and spirituality, held in the Mount Angel Abbey Library.

We hope you can join us for some, if not all! 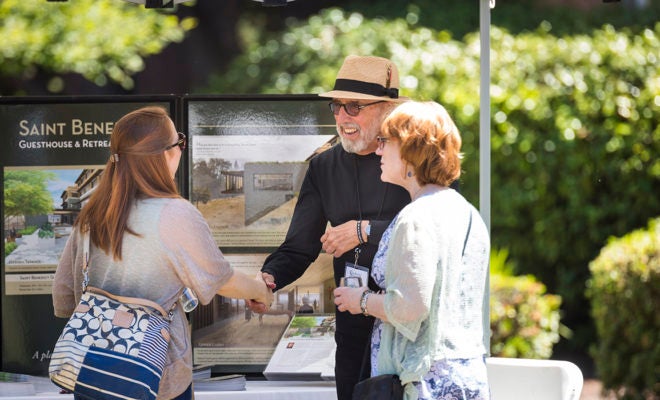 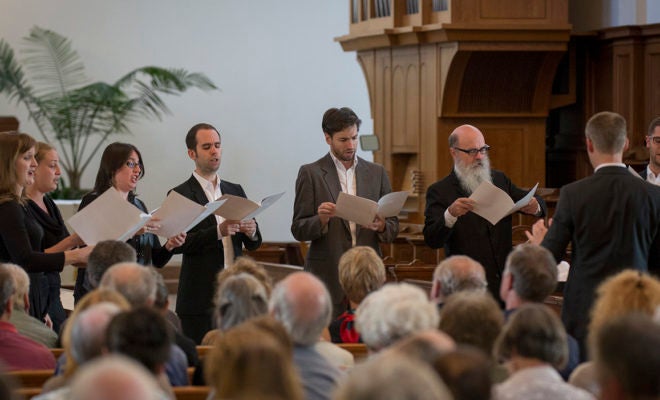 How to volunteer at Mount Angel Abbey

Volunteer at the Abbey